On the eve of the Christmas and New Year holidays, today were awarded the best projects that excelled in the competition for entrepreneurial ideas BurgasBlueS, aimed at developing the blue economy of Burgas. The competition was extremely interesting and contested, as the finalist teams presented their ideas and answered the questions of the jury about their applicability, development and business orientation.

In second place is MS Comp Ltd. with the Burgas Clear Water Survey project for the creation of a combined measuring station for collecting the necessary data for a cleaner Burgas Bay and the system of Burgas lakes. MS Comp Ltd. won a cash prize of BGN 1,500.

The cash prizes are provided by KRIB Burgas.

A special incentive award was given to the Codinburgas team, with student members from the Vocational High School of Computer Programming and Innovation in Burgas, with the Electricity creator project for the creation of a device for the production of electricity from water and its practical applicability. Codinburgas earns additional mentoring hours from the investment fund Innovation Capital.

The special award of the Port of Bourgas with a cash equivalent of BGN 2,000 went to the Meet and Fish team from PPMG “Acad. Nikola Obreshkov ” with their application for shared fishing.

All awarded teams will participate in a three-month incubation training of Innovation Capital for further preparation of project proposals.

Subject prizes from DigiHub are given to the other two teams from the competition – that of the GEA Foundation and the team of Pizza Code.

In the conditions of the extraordinary epidemic situation, the presentation of the ideas of the finalists in the BurgasBlueS competition and the awarding took place entirely online. Recordings of both events can be viewed on the Facebook page of the initiative https://www.facebook.com/BurgasBlueS

The BurgasBlueS Entrepreneurial Ideas Competition was held within the project “BLUACT – Cities in Action for Blue Growth”, funded by the URBACT III programme. The project involves a total of 7 European port cities, which aim to share best practices in entrepreneurship of the Blue Economy. Besides Bourgas, these are Piraeus (Greece), Mataro (Spain), Matosinhos (Portugal), Salerno (Italy), Ostend (Belgium) and Galati (Romania). 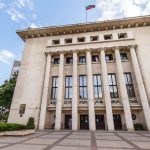 The Municipality of Burgas now offers 137 forms for electronic administrative services
The First Hackathon, Entirely Dedicated to Artificial Intelligence, Will Be Held in Burgas 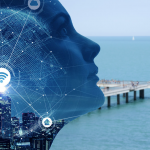 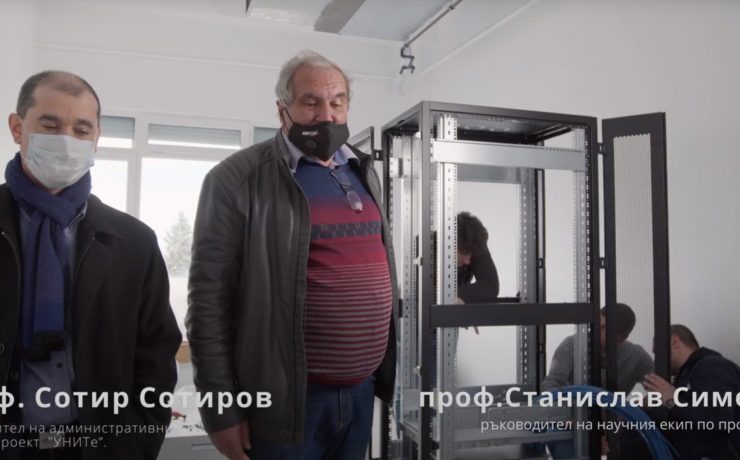 The Installation of the Supercomputer at the Burgas University “Prof. Dr. Asen Zlatarov” on the UNITe Project Begins 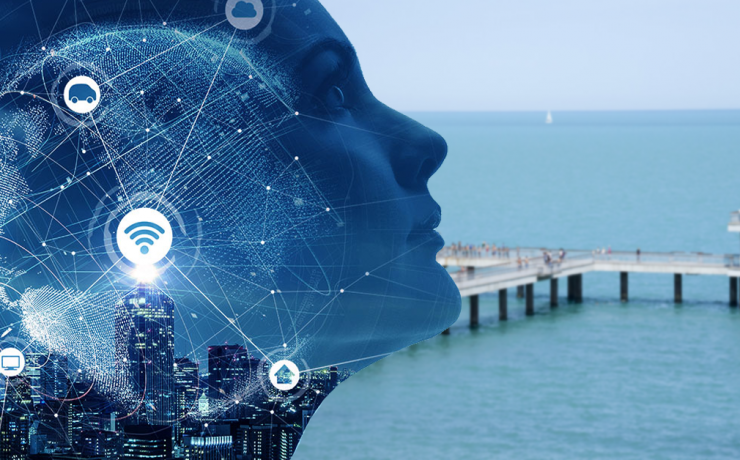 The First Hackathon, Entirely Dedicated to Artificial Intelligence, Will Be Held in Burgas