“This academy will work at the request of the companies themselves. All specialties have been discussed with representatives of some of the largest companies that develop their activities in the city. The training will be aimed mainly at the announced vacancies. Recently, the Municipality of Burgas did a very detailed study of the IT sector. The data we have shows that only in the last year 40 companies have started work in Burgas, and the vacancies in them are more than 350. This gives us hope that the academy will play a serious role in the quality training of the personnel,” said Petko Georgiev.

According to him, there are currently over 1,600 people employed in the sector in Burgas, and a large part of the vacant positions in the companies are for remote work. “We will start work from the spring, together with the universities, the Municipality of Burgas and the companies themselves. The academy will be opened with 19 different specialties, which are not only from the IT field. We also have economic ones. The idea is to prepare personnel who want to retrain, specialists who already have some experience can also upgrade their knowledge. People from other sectors, such as tourism for example, can also benefit from the training,” Georgiev also pointed out. According to him, the interest in Burgas on the part of large American technology companies has been serious in the last few years.

“Many companies from the United States of America, which work here, are already partnering with Bulgarian companies. Of course, not only the wonderful collaboration between the Municipality, universities and local ecosystem, but also all the features of the city in terms of infrastructure attract more and more foreign companies. It was interesting to get acquainted with the possibilities for upcoming business visits to the USA during the forum “Burgas: Business Partnerships with Companies from the USA”, organized by the Trade Representation at the Embassy of the USA in Bulgaria and the local administration, which was held in Burgas at the end of last week. After the event, we discussed with the colleagues from the ICT Cluster – Varna the possibilities of cooperation with foreign companies, as well as the business events in the USA that we could visit together next year. The USA is a huge market, but it is not completely unknown to us, as companies such as “EPAM Systems”, “Microsoft”, “Hewlett Packard Enterprise” are companies that they have been working here for years. A large part of them have representations in Burgas as well. For example, EPAM Systems works extremely well with the High School of Computer Programming and Innovation in Burgas,” said Petko Georgiev.

He noted that Burgas has always been an attractive destination for digital nomads and such interest is observed throughout the year. A plus for the city is the constant development of the environment itself, which provides conditions for this, Petko Georgiev believes.

“Less than a month ago, a new shared workspace opened its doors in Burgas, which is located in the heart of the city in Tria City Center. It has an area for freelance specialists. There are over 30 shared workspaces, there are also individual offices, as well as those for smaller teams of 3 to 5 people. Currently, people from Ukraine and other cities in Bulgaria work there. The High School of Computer Programming and Innovation in Burgas, for example, is one of the symbols of joint work between the local government, universities and technology companies. Almost 100 percent of the high school’s school board is made up of professionals from large IT companies. In the spring, 120 students will already be on the job market with diplomas from this school. I believe that the companies will do everything possible to keep them in the city, in the offices that they have opened here, so that they can start internships from the first year of their studies in universities,” Georgiev said.

DigiHub is working on 3 projects, the next year the activities on one for “digital twin of Burgas” will start.

Currently, the “Southeast Digital Innovation Hub” (DigiHub) is actively working on the implementation of three projects, together with a number of partners. And one is particularly important for the organization, as its implementation began at the beginning of 2022, its Chairman Petko Georgiev revealed to BTA.

“It is actually about joining the Digital Hub and Burgas to the Enterprise Europe Network. It is perhaps the largest international network for business development. For the first time, Burgas is part of it. On the website of the Digital Hub, it is already illustrated here the entire database of the web. There are over 5000 business opportunities in it. Anyone can go to the Digital Hub site and look at them. There is a very convenient search engine that anyone, according to his/her interests, according to his/her sector, can find this, which interests him. Our role is actually to offer the link for that. The interest was quite high even with the launch of the project. There are already 40 companies that have registered on the network. We know that there are various commercial negotiations going on right now about who is looking for what, what is being offered and how business collaborations can be implemented.

From January next year, we will start work on the “Meta Cities” project. On it, we will partner with the ICT Cluster – Sofia and international partners from Cyprus and Greece. On January 19-20, 2022, we have a meeting in Athens. We will start the project there. It lasts 48 months and aims to transfer a know-how for the building a digital twin of Burgas. Meta space is abstract, but in the specific case with the project, the practicality will be sought rather than to create a digital twin of concrete buildings of public importance. Using the data on the digital twins of the buildings, we will also take steps in the introduction of BIM standards (Building information modeling (BIM), which are applied in the larger European cities and municipalities. They make it possible to prepare an upcoming building with a single format, together with all the possibilities and specific things such as the energy consumption, materials and even the shadow that the building will “cast” in a certain area”, said Petko Georgiev.

Together with partners from Georgia and Ukraine, the work continues on a project to promote entrepreneurship in the maritime industry and the Blue Economy, it became clear from his words. After the first meeting of the team in the summer of this year, the mentoring program is currently being developed as well as the platform where entrepreneurs from this field will be able to share and exchange ideas. Before BTA, Georgiev recalled that the European Commission has already approved the “Research, Innovation and Digitization for Intelligent Transformation” Program 2021-2027. It envisages the expansion of the national network of digital innovation hubs in the country, with 12 of them planned.

“In February next year, it will be three years since the establishment of the Digital Innovation Hub in Burgas, together with the Municipality of Burgas, University “Prof. Dr. Asen Zlatarov”, DINT Foundation, ICT Cluster – Burgas, as well as “Industrial and Logistics Park” – Burgas. We hope that the contracts under the program will be signed early next year and to proceed with the implementation of the projects already in the spring. Our project proposals have already been submitted and approved by the EC, and we have even received a seal of excellence,” added Petko Georgiev. 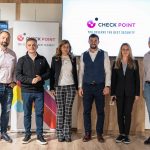 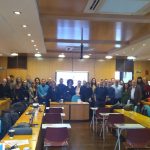 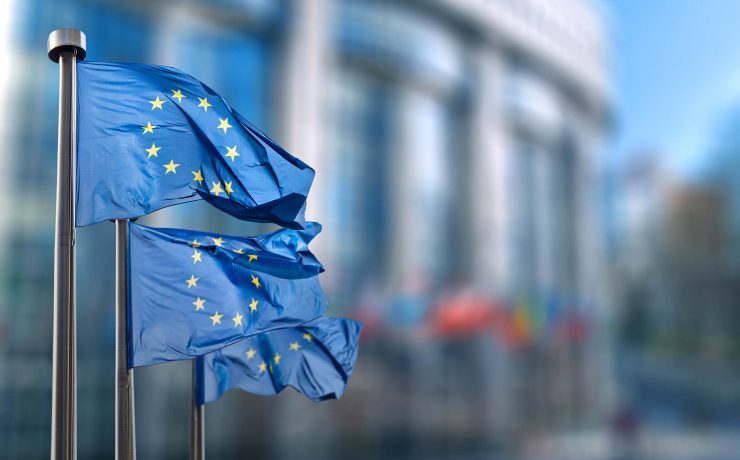 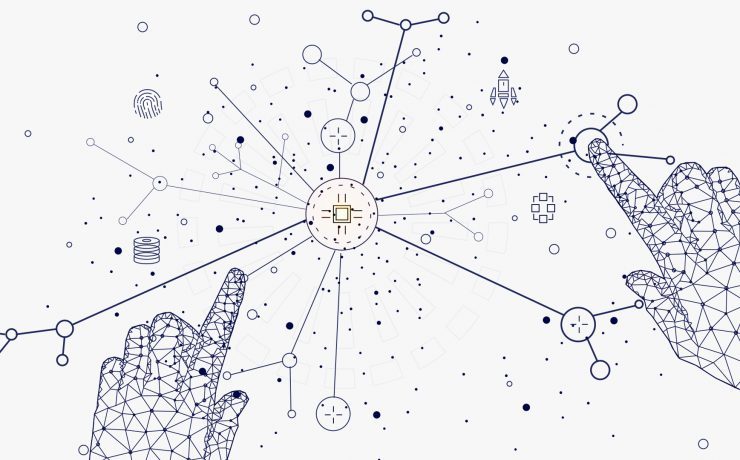