Burgas is among the top performing cities in Bulgaria when it comes to the length of the municipal optical network. An indicator which enables the seaside city to become the first 5G city in the country with full network coverage. This emerged after a meeting between Burgas Mayor Dimitar Nikolov and Radosvet Radev – Bulgarian Industrial Association (BIA) President – on 18 August 2020. On its part, BIA will commit to help with contacts and consulting assistance in the building of an IT hub to develop the new 5G network in the city.

As the world is growing more connected than ever, the need for a timely exchange of information can only be met if there is an appropriate technological infrastructure. The new-generation network is more than necessary today and, according to the European Union plan to implement fifth-generation networks, each Member State should have at least one city with 5G coverage by the end of 2020.

What is the new 5G network?

The 5G network is a new type of mobile network technology ensuring greater speed in data transfer and a significantly better coverage. The G in 3G, 4G and 5G stands for the English language word “Generation”. This means that 5G is the fifth generation of high-tech wireless network. The 5G uses frequency bands from 3.5 GHz to 26 GHz and more. The high-frequency bands are characterised by a high capacity and shorter wavelengths. In practice, this means that a 5G base station ensures a smaller coverage. Unlike the smaller geographic coverage, however, the new network will ensure greater speeds. The 5G aims to reach the speed of 20Gbp and a reduced latency (time lag) of less than 1 millisecond.

Should these benchmarks be reached, the speed of data download will be 40 times greater than the one in the current 4G network. Information storage in the digital cloud will be equivalent to local storage. To ensure greater coverage, the new cells for 5G stations will have a significantly smaller area but will be located in more places in urban areas.

Benefits to the city

On the backdrop of growing concentration of people in cities, a more effective use of resources will be secured through automated systems managing traffic, video surveillance, waste collection and so on, and the 5G network will make it all possible. The large percent of smart phone users need greater and better internet connectivity. Atanas Dobrev, Chief Executive Director and Member of the Management Board of Vivacom, shared this in an interview for Economic.bg; he added that “smart cities” need a 5G network.

The implementation of 5G will also contribute to boosting the satisfaction of internet users in the city. The fifth-generation network is an essential factor for the building and development of the so called “smart cities”. Along with the availability of modern equipment, processes and technologies focusing on effective service delivery for the citizens, Burgas is among the most advanced cities in this respect.

A million connections per square kilometre is a goal the fifth-generation network is aiming at. It is essential for smart cities to have a high level of connectivity with millions of small low-energy devices – from city traffic lights to millions of mobile devices.

Connectivity among households will also be much higher. 5G will make it possible to transfer TV delivery between two devices in a very short time. The latency of the new 5G network can guarantee that autonomous vehicles will manage to respond to commands immediately. The fifth-generation network is also a booster for telemedicine – providing medical assistance regardless of geographic limitations.

The 5G network will act as yet another driver for the development of businesses, gaming and video streaming. The new-generation network will contribute to the development of the services related to the so called Narrowband Internet of Things (NB-IoT) because the 5G ensures the necessary infrastructure to transmit large quantities of data. The new-generation wireless network is not just a luxury but a step towards the creation of a smarter and more connected world.

Just as any “technology miracle”, the implementation of the fifth-generation network has brought to the fore a significant number of conspiracy theories. It is completely normal not to have a unanimous public opinion while different, and sometimes quite absurd, assertions will linger on long after the use of the new network has started.

In 2011, the World Health Organisation (WHO) suggested that the radiation from mobile phones should be deemed to be “possibly carcinogenic to humans”. A US Government funded survey in 2016 established a connection between radio-frequency radiation and cancer in rats. However, it later transpired that the lab rats had been exposed to an environment of such a radio-frequency radiation which was times higher than the one people are exposed to when using mobile phones. The WHO also shares that radio frequencies become dangerous to human health when they exceed 100 GHz. This level is much higher than the frequencies to be used by mobile operations in Bulgaria for the new 5G network (3.5 GHz).

Probably a significant part of public opinion todays is based on the fears instilled by such surveys which are often unable to provide conclusive scientific responses. At the same time, users today actively use their smart phones without obvious concerns about their radiation and the wireless mobile networks which are an integral part of every-day life. The introduction of 5G today would only contribute to boosting the satisfaction of modern users. The high-speed network also has a number of benefits to the economy, medicine and the technological inventions of the new century.

Over the past years, Burgas has introduced a series of smart management systems for a number of urban assets. The city boasts a large number of sensors and smart devices which communicate with one another in a common infrastructure. Burgas was found to be the perfect “test stand” as regards the attainment of the goals of the Innovation Strategy of Bulgaria for Intelligent Specialisation. To this end, the city is developing an “urban dashboard” based on the existing digital infrastructure which will monitor, assess and optimise public investment plans and service delivery. This will enhance significantly the communication and information flows among various organisations.

The seaside city has the ambition and the resources to become a “smart city” on the European map. Smart cities mobilise their efforts to use effectively the limited city resources and improve the services for citizens. This is made possible by the new technologies and internet along with the existing city infrastructure. The creation of new business models, the development of innovation ecosystems and economic sustainable practices are among the ambitious goals of smart cities. It seems that Burgas is diligently making progress on its way to modern smart city solutions.

Quite a few a cities in Bulgaria have monitoring systems for air quality and traffic as well as a network of video surveillance cameras. A number of Bulgarian cities can also boast interactive maps to present historical and natural landmarks. Burgas, however, offers all of this in an integrated system which summarises the enormous volume of data in a convenient user interface. The platform smartburgas.eu is an easy-to-use tool which offers smart solutions to the people living in the city. The reliable technological infrastructure offered by Burgas Municipality was developed and funded by the municipal firm Innovation Systems. It relies on two main features – simplicity and functionality. The portal provides access to smart management systems for key urban assets such as:

The digital tool was launched in November 2019 and is still under development. Currently, smartburgas.eu provides access to 18 modules. The mobile application also enjoys significant user interest with close to 10,000 downloads already. With the integration of a unified system to the benefit of citizens and visitors, Burgas is on its way to implementing the smart city model following the example of a number of successful European cities.

The Digital Innovation Hubs (DIH) map was created to provide a comprehensive picture of DIH in the EU with different competencies, products and services. Today the network numbers over 650 DIH’s. The newly created Southeastern Digital Innovation Hub has already been added to it. The Digihub will work for the creation and development of the 5G network in the region, as well as generate solutions for the new market conditions that will face not only the city of Burgas but the whole world. 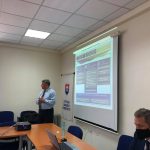 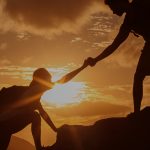 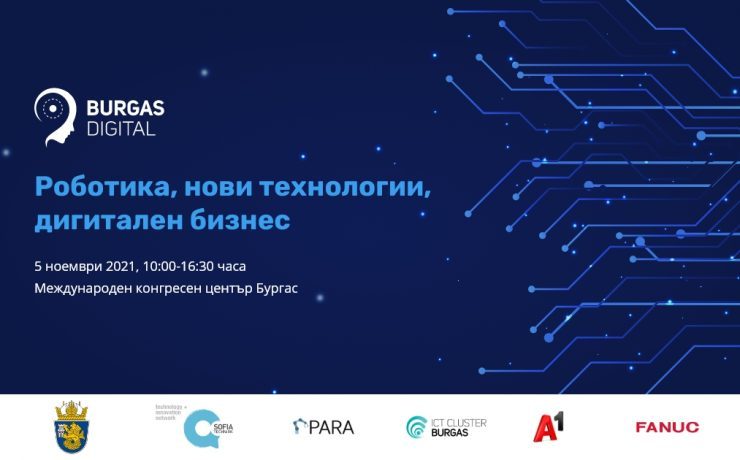 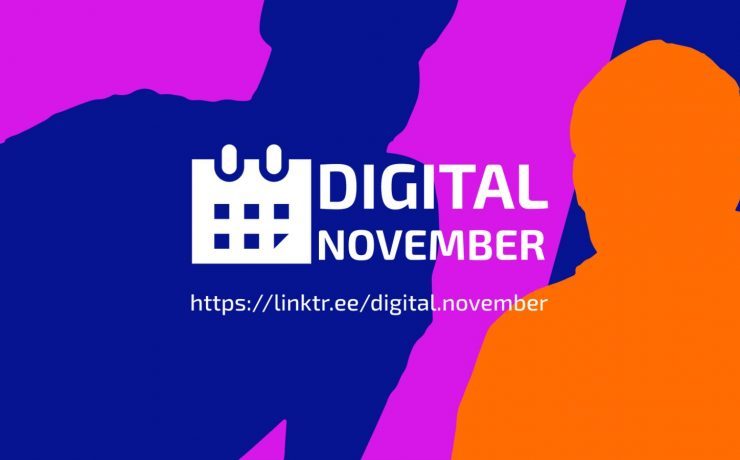